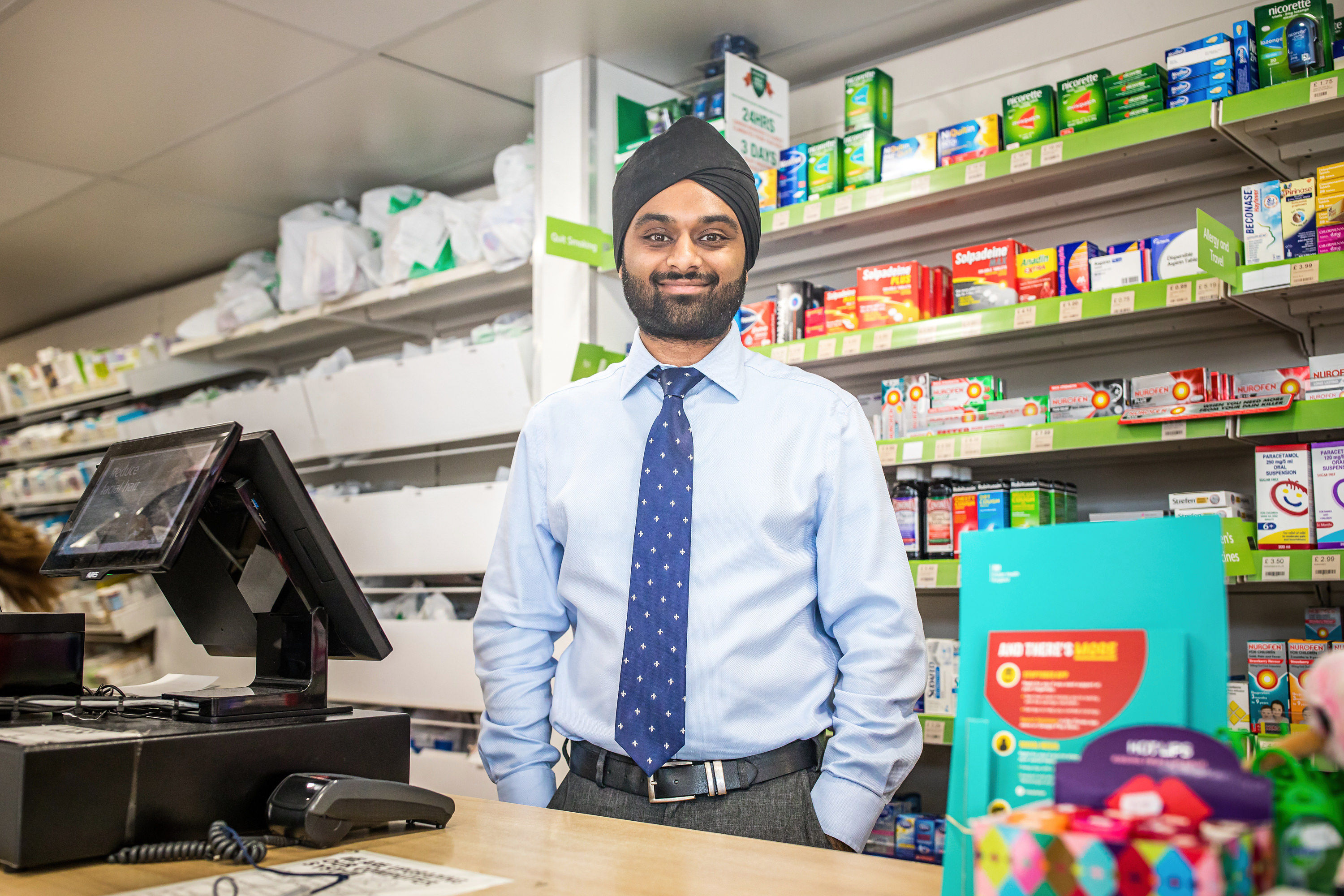 Blenheim Pharmacy was set up when Prab Channa, at just 24 years old, like many new pharmacists became quickly disillusioned working for a major high street chain. He clearly saw his inability to make changes so he opened his own practice, in the hope that he could do so.

Mr Channa noticed how current pharmacy systems are archaic, inefficient, slow and clunky and so searched for a solution. He soon discovered Invatech’s Titan system– a new PMR system that had the potential to bring his entire workflow under one end-to-end system. He was keen to hear more after using ATLAS since 2016 - an electronic medicines management system for care homes.

One month into using Titan, Mr Channa says the system is really easy to use, so training people is a breeze and having things all under one system makes workflow and logistics a great deal simpler. The impact on Blenheim Pharmacy has already been dramatic, Mr Channa says, freeing up staff time, enabling him to focus more on patient care - improving accuracy, efficiency, and safety.

“It’s definitely enabled the team to streamline our operations. We’ve broken down dispensing into a production line so that each member of staff has a role – printing off prescriptions, picking the stock, labeling, checking – splitting the workflow to allocate tasks and speed up the process. It’s probably freed up two hours of my working day.

Our previous PMR didn’t offer anything in terms of innovation, it was unresponsive and impossible to integrate with any other system, such as for deliveries. Titan is completely flexible with the new features coming out of the NHS and, significantly, it’s modular so you can choose which parts of it are most suitable for your business.”

From start to finish, Titan removes any headaches over inaccuracy with its built-in validation bar code system. The system does not let any items dispense incorrectly, which means the process is 100% safe, giving total peace of mind. The system also allows for checks, so you can see when a prescription was dispensed, who by, when it was checked and packaged.

Titan massively improves customer experience because it tracks a patient’s card throughout the workflow, giving the pharmacist a snapshot of business operations. Mr Channa also remarked on the price of the innovative system saying, “Titan’s similar in price to our previous PMR but in terms of value-for-money, it’s a whole different ball game.”

Planning for the Future

Titan gives you a snapshot of your business operations so that you can track a patient’s card throughout the workflow,” Mr Channa said. “Other PMRs don’t do that. It has complete trackability and offers a much better experience for the customer.”

The trackability from Titan means that there is complete visibility so Mr Channa can also use all his data to plan for his future. “In the past, PMRs were iterations of what was designed in the 1990s, just with some additions which felt like afterthoughts. Because Titan’s been created with modern pharmacists in mind, it has completely changed the way we work. The workflow is different, it’s much more secure and it’s safer for patients.”

With more time freed Mr Channa can focus on dealing with customers, which enables him to have those conversations with patients that retains valuable business. He said “that in turn is going to help me think about how to expand and grow the business further. Titan’s brought benefits already and I’m really interested to see what’s going to come next, to see how I can use it to continue to grow.”

Mr Channa said that Titan has brought pharmacy in the 21st century and sees Titan as an integral part of his growth. With 11 staff currently employed the future looks bright for Blenheim Pharmacy.

“It’s definitely enabled the team to streamline our operations. We’ve broken down dispensing into a production line so that each member of staff has a role – printing off prescriptions, picking the stock, labelling, checking – splitting the workflow to allocate tasks and speed up the process. It’s probably freed up two hours of my working day." 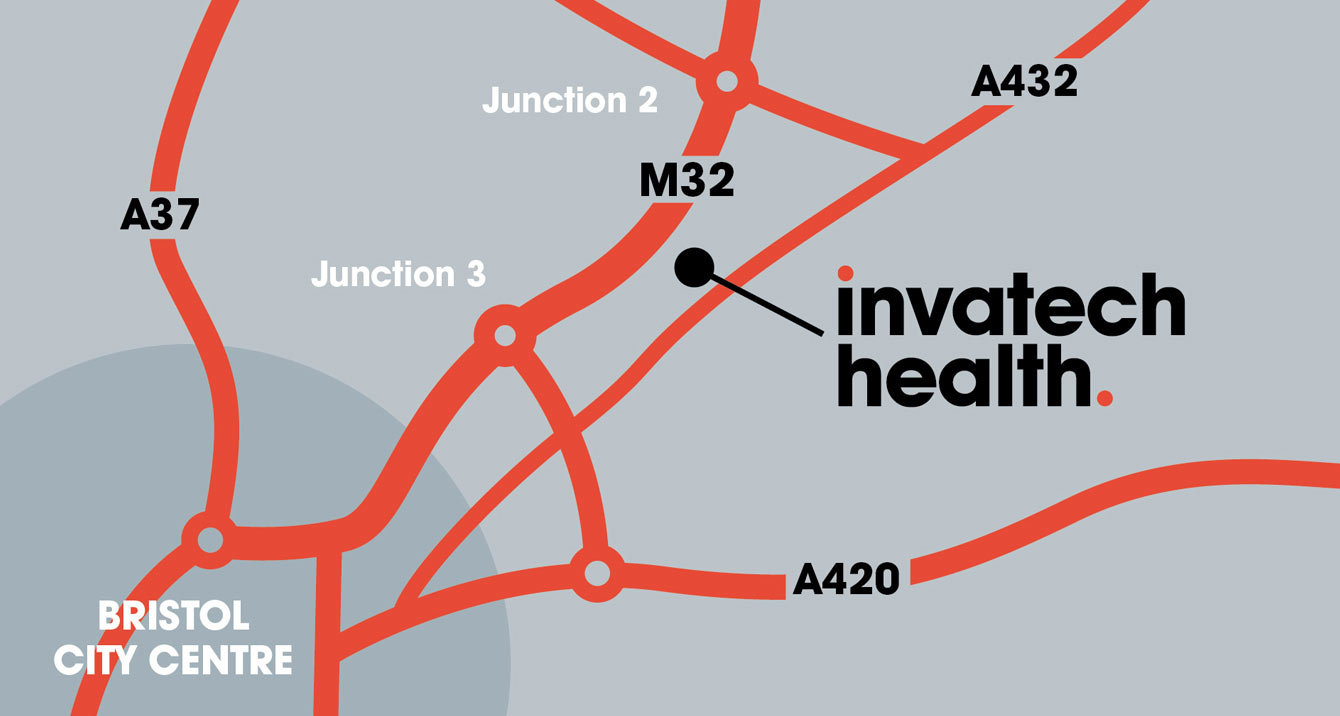